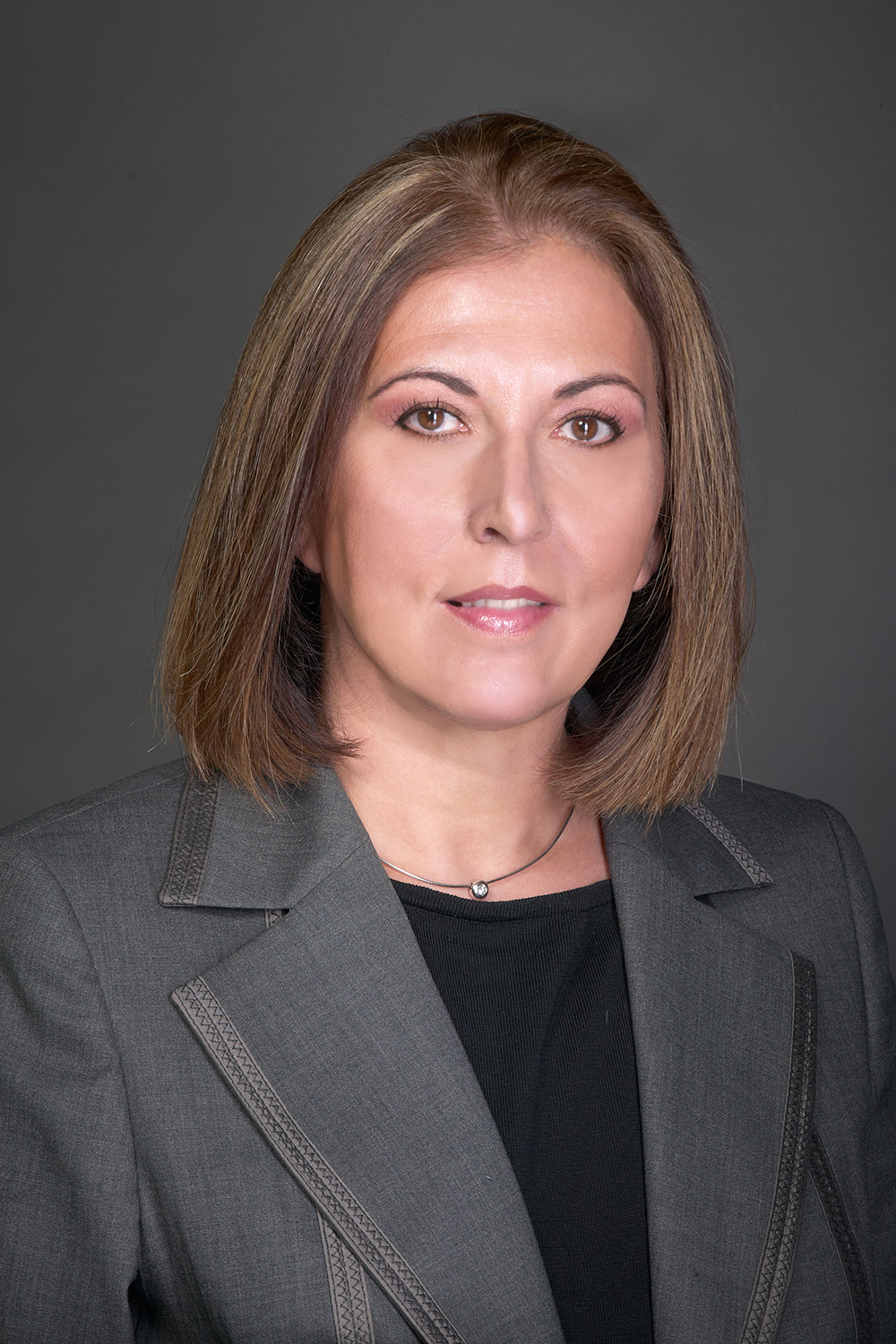 Dr. Pissinou has published over two hundred and fifty research papers in peer-reviewed journals, conference proceedings and books chapters on networking, telecommunications, distributed systems, mobile computing, security and aspects of nontraditional data management including co-editing over four texts in the area of mobile and wireless networking and systems and over fourteen IEEE and ACM conference volumes. Widely cited in books and research papers, her research has been funded by NSF, DHS, NASA, DOT, DoD, state governments and industry. She has graduated over nineteen Ph.D. students who now hold positions in academia, federal government and industry. Dr. Pissinou has served as the general and technical program chair on a variety of ACM and IEEE conferences. She also served on hundreds of IEEE and ACM program committees, organizing committees, review panels, advisory boards, editorial boards, etc. She has served as an editor of many journals including the IEEE Transactions on Data and Knowledge Engineering. She also has been the founder of many professional forums, including the ACM GIS. Dr. Pissinou has given keynote talks at various events and served as a consultant to the industry. Her achievements have been recognized by her peers, who have given her several awards and honors, including best paper awards.